Ms. Templeton was raised in the southern hills of Pittsburgh, Pennsylvania and attended Edinboro University of Pennsylvania for her undergraduate studies. For law school, after several years of brutal winters near Erie, Ms. Templeton chose to move south, to Richmond, Virginia, where she studied law at the University of Richmond. Her southern migration continued in her third year of law school, when she chose to become a visiting student (a student exchange program for law students) at the University of South Carolina in 1997. In 1998, she was admitted to the practice of law in South Carolina. In 2000, she joined The Law Office of Frederick I. Hall, III, PA and in 2003 took over as primary attorney for the real estate division of the firm and remained there until the opening of the Templeton Law Firm in 2012. Ms. Templeton has served as President of the Lexington Business Association and is active in the Lexington Young Professionals. When she is not practicing law, Ms. Templeton and her spouse enjoy teaching scuba diving (they are instructors at the local scuba shop, as well as First Aid and CPR instructors), and running. They also have two four-footed "children". 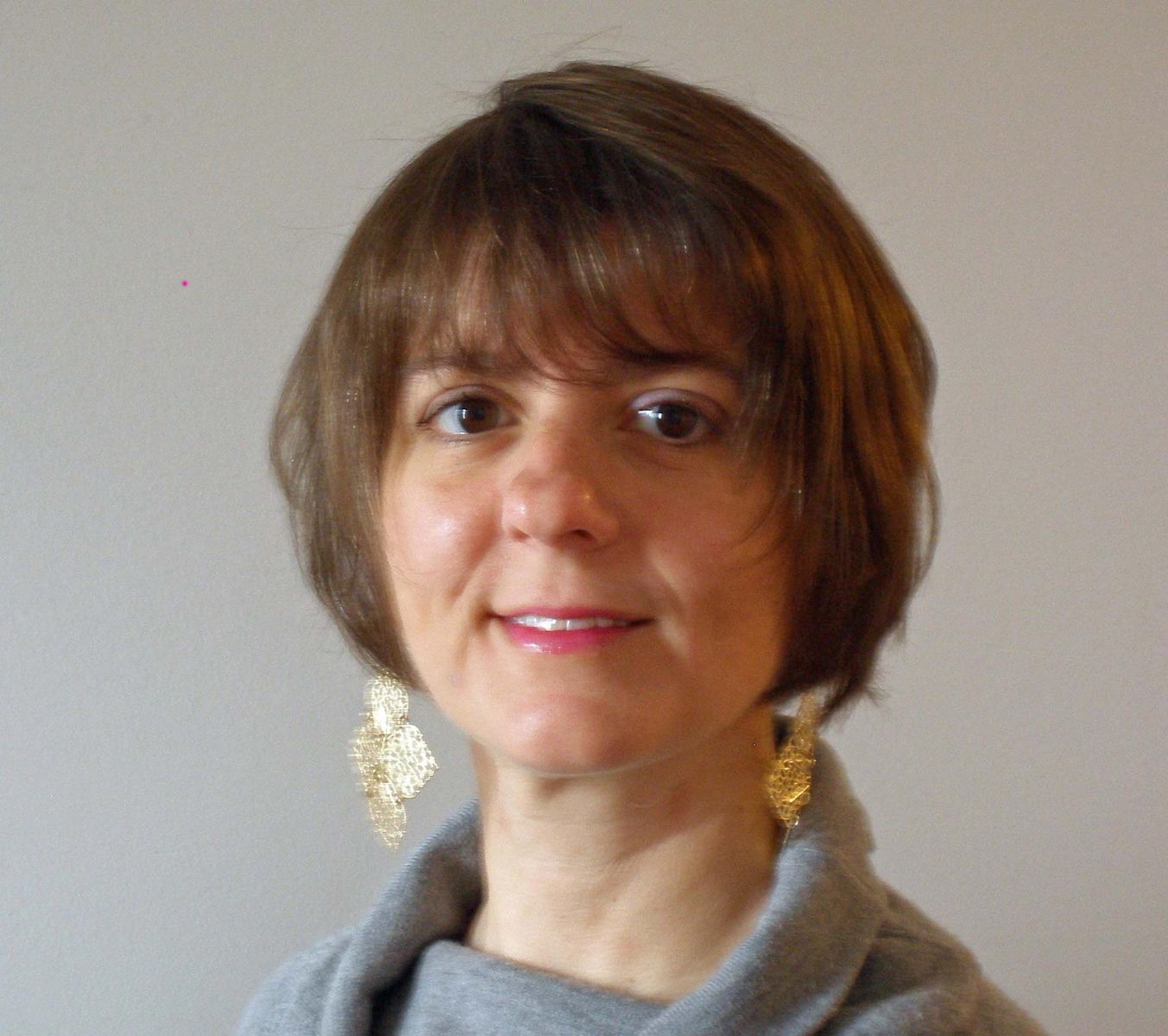